Anyone who watches the news on a regular basis is well aware that every year, there are people who venture into the wilderness for a day or a weekend of outdoor recreation and, due to either a lack of diligence or, a lack of woodcraft skills, they either become lost or injured and, while some of these people are found in time, others sadly, are not.

However, this needless loss of life could easily be prevented if people would simply choose to purchase and carry with them a simple device known as a Personal Locator Beacon (aka PLB). But, what is a personal locator beacon you may ask?

Well, a PLB is a small electronic device that is about the same size as a smart phone that can literally save your life with the push of a couple of buttons! While unknown to many people who venture into the outdoors, these amazing devices enable a person to broadcast an electronic S.O.S. call from almost any location on the planet by simply extending the built-in antenna and then pressing two buttons simultaneously which then causes the device to broadcast a signal via an orbiting satellite system that alerts rescue personnel that a person is in trouble and is in need of assistance!

Thus, anyone who ventures into the wilderness for any length of time from an afternoon to an extended expedition should carry one of these devices with them for, while you hopefully will never need it, if you ever do, it will undoubtedly instantly become your best friend! 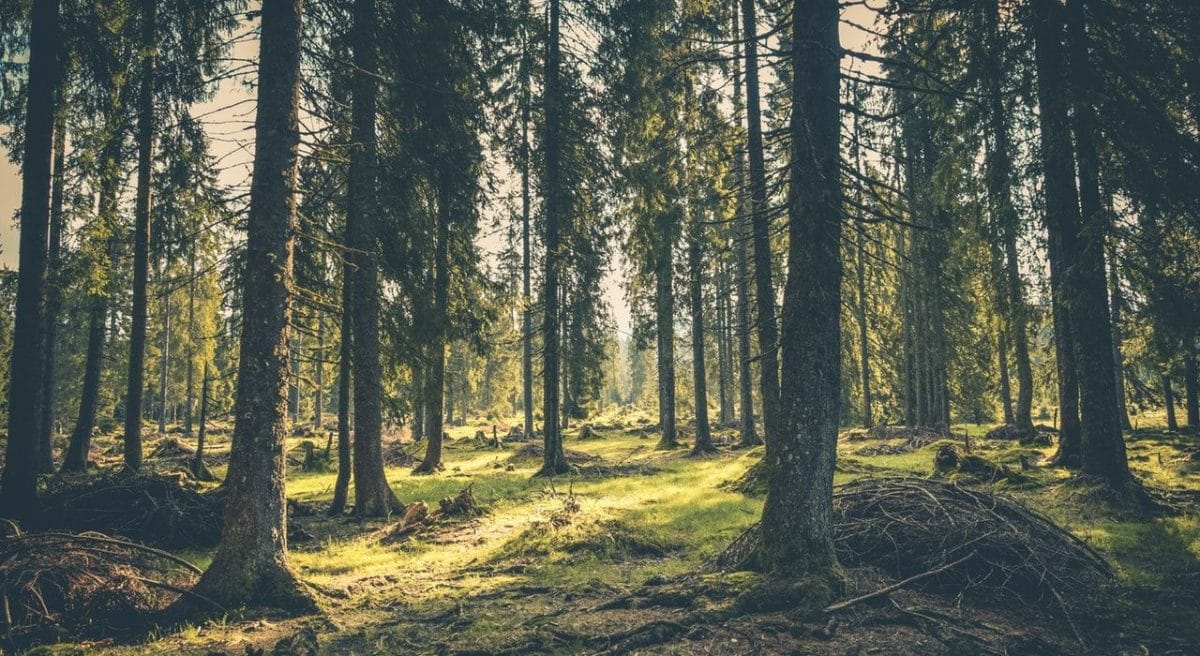 For those of you who are not familiar with these simple magic devices, there are two different varieties available from several different manufacturers such as DeLorme, ACR, and McMurdo. However, the distinguishing difference between the two different types of PLB’s is that one type only transmits a distress signal whereas, the other type transmits both a distress call and your exact longitude and latitude via a built-in GPS transceiver.

Also, all PLB’s use a 406 MHz radio frequency to broadcast a distress call which is transmitted to a worldwide, non-geostationary, COSPASS-SARSAT International Satellite Rescue system as well as to any passing military or commercial aircraft which are all required to monitor emergency frequencies whenever they are airborne.

Plus, they also transmit a 121.5 MHz homing signal that helps rescuers to more precisely locate a person once they are on the scene.

Then, once your distress call is received by the system, your longitude and latitude are forwarded to the nearest rescue agency and a rescue team is commonly dispatched to your location within one hour.

However, because hundreds of false distress calls are accidentally transmitted by PLB’s each year, all of these devices transmitting on the 406 MHz frequency now include a 15, 22, or 30 character serial number called a “Hex Code” which you are required to register with the appropriate agency and which must be updated each year.

Also, in addition to registering your PLB via its hex code, you are also required to include information such as your name, a phone number that the rescuing agency can use to reach someone who can verify that you are in the field and that there may be an emergency, a physical description of the owner of the PLB for on-site identification, and any other information that may useful to the rescuing agency so that they can identify you once they are on the scene.

But, due to the difficulty of locating a person in heavy cover, it should be noted that it’s also a wise idea to carry a coach’s whistle with you as well in case you are lost or injured in a location with limited visibility since, even with a GPS transmitter installed, PLB’s are only capable of transmitting your exact location to within 50 meters.

Therefore, repeatedly blowing long and loud on your whistle with a pause in between each toot will help rescuers to home in on your exact position once they are on the scene. Last, it should also be noted three blasts in a row on a whistle, three gunshots, three flashes from a flashlight, or any other succession of three signals is universally recognized as a distress call and thus, by carrying an additional signaling device, you may be able to get help from people nearby without having to resort to your PLB.

Furthermore, these devices are commonly available for around $250.00 which is about equal to the cost of a new smartphone. However, when you compare that to the hours or even days that you will not be forced to endure while waiting for someone to notice that you are missing and then for rescuers to finally close in on your position, it is really a very small price to pay.

Also, each of these devices features a tough, shockproof, polycarbonate, outer shell which is sealed to make the unit waterproof and includes a integral antenna. In addition, they are very easy to operate since all you have to do is extend the antenna and then press two buttons at the same time and the S.O.S. signal, along with your GPS coordinates, will be transmitted to the COSPASS-SARSAT satellite system after a short delay of about 60 seconds to allow you to turn of the unit off in the event that you do accidentally activate it.

Plus, they also feature a “test” function which enables you to test both the unit’s battery and its functionality without transmitting a false distress call. Last, each of these units features an integral battery with a shelf life of up to six years that can be stored at temperatures ranging from -22° F to 158° F and, they will usually transmit for a full twenty-four hours before the battery dies.

Consequently, if everyone who chose to enter the wilderness for a bit of recreation would choose to purchase and carry a PLB instead of their cell phone (which is unreliable at best in remote locations), then the stories we see on the news each year of people wondering off of the trail and becoming lost or injured and not being found or rescued in time would quickly become nonexistent and the needless loss of life could easily be prevented!

Also, because PLB’s are small and relatively lightweight, they are convenient to carry and require little more room in your pocket, day pack, or back pack than a smart phone. But, most importantly, if you are one of those unfortunate people who suddenly finds themselves in need of a rescue, then you will thank yourself a thousand times over that you had to foresight to purchase this small, electronic, insurance policy and, your family will thank you as well since, simply by having a PLB with you when you enter the wilderness, your chances of surviving an emergency situation will be drastically increased!