How To Navigate Using The Sun, Moon and The Stars – Celestial Navigation 101

Anyone can find themselves in a survival situation.

One of the most common occurrences is when a person ventures into the wilderness for a day of recreation. They inadvertently loses their way due to their wondering off of a designated trail to explore an interesting feature of the landscape but, then lacks the navigational skills to find their way back.

While having a compass with you in such situations can be helpful, most people fail to carry one and thus, when they suddenly find themselves lost in the wilderness, they have absolutely no idea which direction they should travel in to return to their starting point. 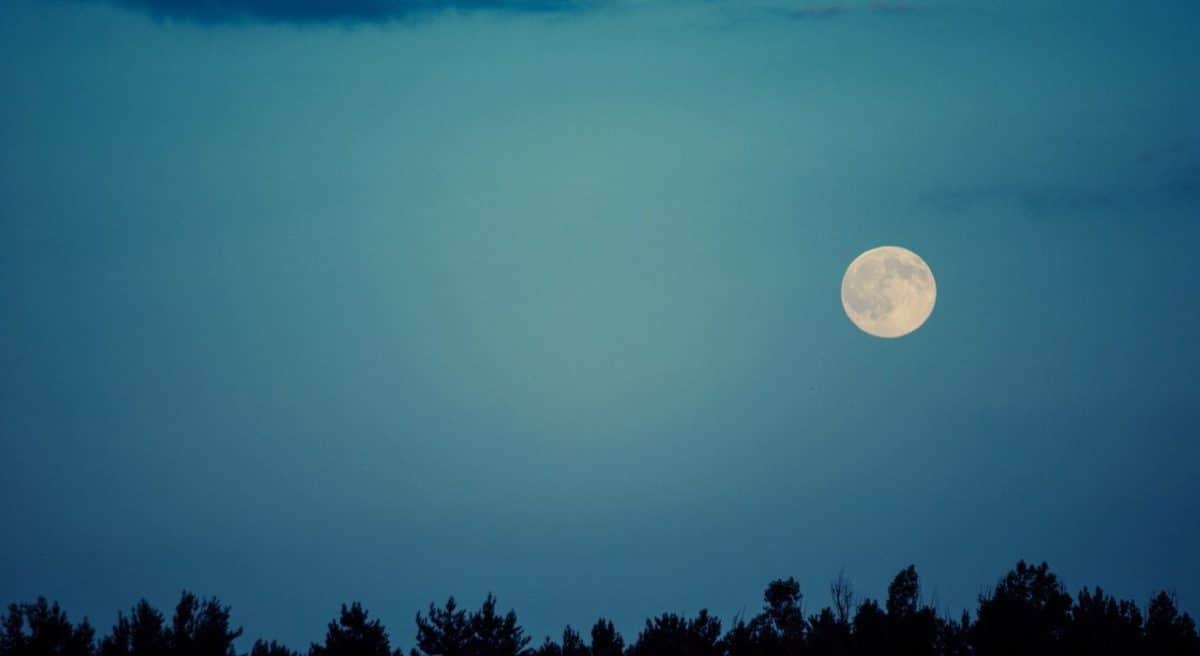 Fortunately for those who have the knowledge to make use of them, Mother Nature  has provided us with celestial navigation tools such as the Sun, the Moon, and the Stars which Man has been using since the dawn of time for navigational purposes. However, to most people, navigating by the heavenly bodies appears to be a mystical art that only initiates of this ancient art can make use of. But, the truth is that anyone with a little bit of navigational knowledge and bit of common sense can use the art of celestial navigation to find their way.

In fact, navigating using the Sun, Moon, and Stars is actually a pretty simple process provided that you understand some basic principles. For instance, the Sun always rises in the East and it always sets in the West and thus, regardless of what point it’s in its daily traverse of the sky, if you are located in the Northern Hemisphere, the Sun is always south of you and, if you are located in the Southern hemisphere, it is always north of you.

Consequently, simply by noting whether or not you are facing the Sun and then noting the direction that the Sun is traveling in the sky, you can easily determine the Cardinal Directions of North, South, East, and West.

Furthermore, because the Moon is located on the same elliptical plane as the Earth relative to the Sun, it also rises in the East and sets in the West provided that you are located in the Northern Hemisphere and, it rises in the West and sets in the East if you are located in the Southern hemisphere and, the same is true of the stars.

However, because there are nights when the Moon is not visible, you can also use easily recognizable constellations such as Orion’s belt, which consist of three stars in close proximity to each other all in a row, to find the Cardinal Directions because the stars follow the same path as the Sun and the Moon.

In addition, you can also use the constellations of the Big Dipper and the Little Dipper to determine true North. For instance, because the northern axis of the Earth just happens to point to the brightest star in our night skies which is called Polaris or, the North Star, the constellations of both the Big Dipper and the Little Dipper can easily be used to find true North because, whenever you are facing Polaris, you are also facing North.

Therefore, to find Polaris, you first need to locate the Big Dipper constellation and then locate the two stars that form the outer edge of the cup (the two stars located farthest from the handle).

Next, you need to draw an imaginary line through these two stars to last star in the handle of the Little Dipper. 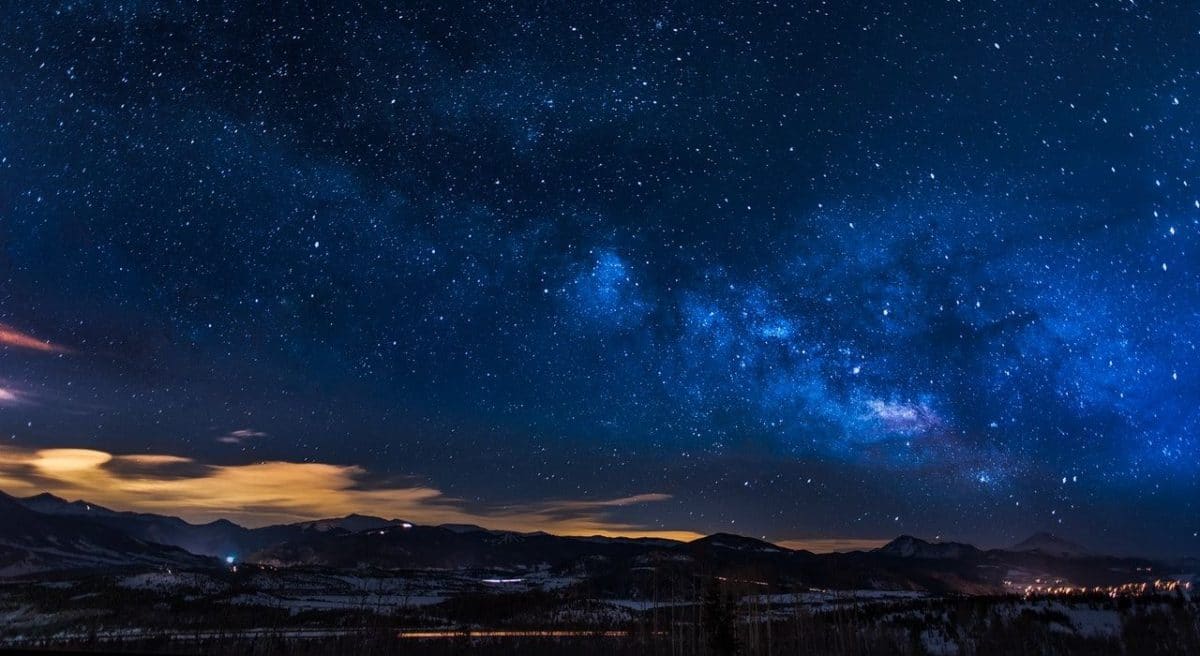 Once you have done this, you will have successfully located the North Star and, you may also notice that it is noticeably brighter than all of the other stars in the night sky. Of course, once you are certain that you are facing true North, South will be located behind you, West will be on your left, and East will be on your right.

However, because traveling in the wilderness often forces you to navigate around many different types of obstacles  and, because the Sun, Moon, and stars continuously change position in the sky during the course of the day and night, using them as navigational tools can be somewhat misleading.

Therefore, there are a few tricks that you can use to make using them as navigational tools considerably easier.

For instance, when using either the Sun or the Moon as a navigational tool, it is important to note the position of your shadow.

Furthermore, it is also helpful to be aware that regardless of which direction you are traveling in, your shadow will always be longer in the morning and afternoon hours than it is at high noon because the Sun’s position is higher in the sky at noon.

Consequently, by noting both the position and the length of your shadow, you can not only determine which direction you are traveling, in, you can also gauge the time of day.

So if you ever find yourself lost in the wilderness, then by being aware of these simple navigational rules, you can easily use the Sun, Moon, and stars to determine the Cardinal Directions of North, South, East, and West and thus use them to find your way.